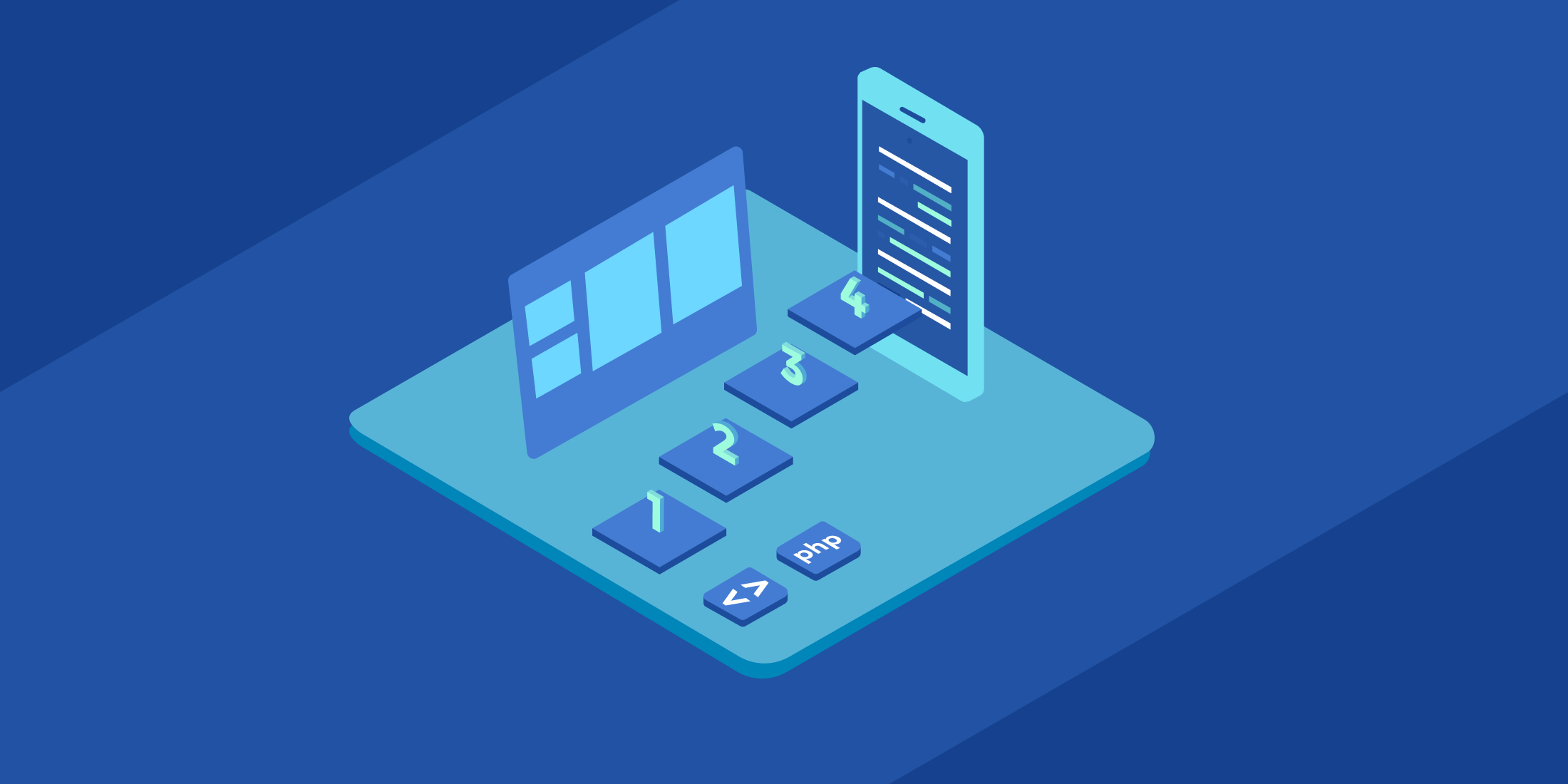 App development goes through a number of stages. Although there might be some intermediate, smaller stages along the way, the following are fairly well recognised as part of the app development process.

During this phase, which is usually conducted over a series of emails and video/phone conversations, it’s free. Agencies or freelancers usually don't charge for this, as it’s a chance for them to pitch for new work.

Only if considerable time or effort is involved might a consultation come with a cost. Once the consultation phase is over, the company wanting the work should have one or more detailed, fully-costed proposals to review, before deciding who to work with.

After the consultation, a company knows who they're going to work with and will have signed a contract, and paid some sort of deposit to start the process. Now the agency working with the client needs to support them to work out what, exactly, they require.

This means diving deeper than in the consultation side of the process. Working closely together, developers can ascertain exactly what the client needs, and the client can outline this effectively. Ensuring everyone is on the same page before any kind of design or development work starts.

Following on from that, a cross-functional team often needs to work together to map out the development journey. This team usually needs to include the following skillsets, and usually involves the client and agency working together on: business analytics, software architects, technical leads (such as product managers) and designers. The outcome from this should be the following:

With all of the above worked out, a final project costing should be outlined. This should be as close as possible, allowing for project/scope creep, which should be discussed beforehand, to the final cost you end up paying. Plus, as a client, you should also gain from this a clearer template for the overall project timescale.

Designing the app needs to start fairly early-on, because how an app looks and functions has a direct impact on it’s success. Also, the cost is influenced by the number of screens within an app, and whether there are templates involved or each needs designing from scratch.

Also, an app can’t be developed until the design work is complete. It helps that clients get to see what an app will look like early on, as it gives designers a chance to make changes, which will then make it easier to get the development work underway.

Now we are onto the most critical phase, developing the app. It can take weeks or months, depending on the number of features, complexity, architecture, and integrations required. Also, during this process, there might be changes needed, bugs that need fixing, and other complexities.

Before an app can be launched, you need to ensure it works on the relevant devices and operating systems. Plus, the client needs to beta test it, and ideally, if you can get it out to a handful of end-users, for feedback, that's even better.

Quality testing is crucial to launching an app successfully.

Once an app is ready, it needs to go through the deployment phase, and can be launched on the relevant platforms and app stores (which always involves further quality checks, and sometimes changes to ensure compliance).

And finally, once an app is launched, there are always support, maintenance and upgrades required.

Thank you! Your submission has been received!
Oops! Something went wrong

How has your eCommerce solution been handling threats? Have you experienced downtime, malware, or other security threats in the past year? If not, you can be sure it will happen. Did you know that eCommerce businesses experience more than32.4% of all threats that are successful breaches?

Custom eCommerce websites can cost anything in the region from $20,000 to $200,000 to develop, and can have running costs from at least $1,000 per month. The last thing you want is for this investment to fail.